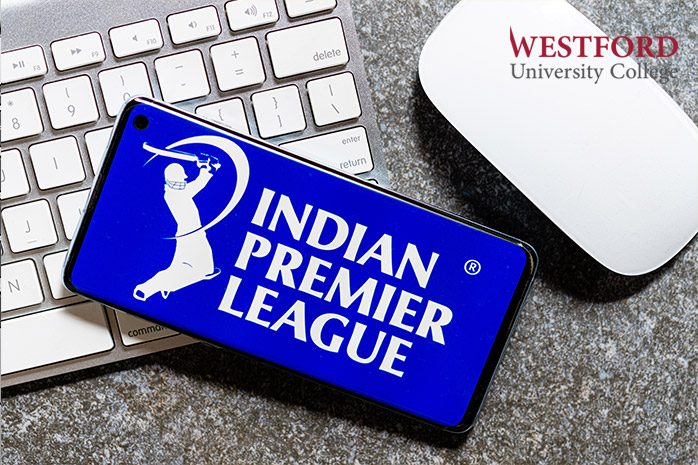 The Indian Premier League (IPL) is one of the richest and the most attractive franchisee cricket league, that brings together some of the popular names from the cricketing fraternity. Credits for organizing this grand affair that is IPL, go out to the founders of the league – Lalit Modi in collaboration with Board of Control for Cricket in India. They took inspiration from various sporting leagues such as National Basketball Association(NBA) and National Football League (NFL) to change the face of world cricket. Since its inception in September 2007, the league has not only increased the franchisee revenue but at the same time, been able to bag big title sponsors with the highest sponsorship fee amounting to Rs. 330 crores (approx. $ 890 million); from the recently concluded IPL 2022. The revenue and profit per IPL have only gone up in the graph. For instance, the infographic below shows the numbers from the recently concluded season of the IPL:

2020 proved to be an important year for sports broadcasting industry since the pandemic created a shift in how the audience viewed the matches. Having no physical crowd present at the stadiums, cause the TRP to blow through the roof.

What does TRP mean?

Target rating point: this denotes the viewers as the targets; a method through which it can be measured how many times would a particular viewer or group of viewers like a show / channel and its popularity. The contribution of the Star Sports network alone was approximately $3.8 Million.

Not only are sponsors getting more than their brand values but the franchises themselves are now a brand, the association & recognition are on a new high. The fan following for Chennai Super Kings in unthinkable, you would be able to witness a pool yellow in the stands every time they are on the ground. So is for some of the others in the league, this year with the inclusion of 2 new teams and an extended tournament, the numbers were slightly at a low but undoubtedly there are sponsors are SMEs involved who still ended up making a profit, and that too a great one. The official broadcasting network alone has been able to earn a revenue of 16,347 INR crores between the years 2019 – 2022.The inclusion of the brand-new teams have added flavor to the league both Lucknow Super Giants & Gujarat Titans have increased the league valuation & enhanced on to the overall revenue. This has also increased the media deal, as with the inclusion has come on board a new set of sponsors supporting the franchises.

In the final alone, at the largest cricket stadium in the world; full packed stadium with approximately 102,000 people who travelled not only from parts of the country but also from across the world to be able to witness the action live. Keeping broadcast aside, food stalls, concessions, merchandise kiosks, were almost sold out by the end of the night. VIP seating areas which include hospitality boxes, lounge seating etc. were sold out much before the declaration of the teams in the final.  As per the business model of the IPL, every team is guaranteed to be increasingly profitable with every season, hence the attraction for investors to be part of the league.

IPL, run by the Board of Control for Cricket in India (BCCI); a private entity, contributes highly to sporting industry across the world. The numbers say it all, the business advantage for those involved, in one way or another has proven to be increasingly profitable over the years. From sponsors on hoardings to the single logo space sold on team jerseys, to the flashes of the name on the screen, IPL never fails to impress both the cricket fans & the sport business enthusiasts.

At the end of the 15thedition, the IPL brand value stands as below;

These numbers will change as the league goes from one season to the next and we will witness in front of us the definition of the business of sport change. The most important aspect here to be thought of is that the values of IPL teams will see a solid rise in the coming years as the non-media income streams will upsurge. Due to NFT deals & cryptocurrency some sports analysts have said that central sponsorship will score higher in the coming years; inclusion of video games etc., will help the increase of the overall league revenue. As licensing & merchandising would be handled better in terms of privacy, the value of the team brands and the league brand will become much better.

All in all, the Indian Premier League crossed revenues of INR 1000 crores for the first time in their 15 seasons, proving right that investing in the league will seldom make you a profit. With bigger celebrity associations becoming the face of the IPL, this has proven to be the most successful commercial league across all sports in the world. From team owners to brand ambassadors this glitter full cricketing tournament is not only a treat to the eye of that one single spectator but also to the investor / business owner who is part of this multibillion-dollar enterprise.

Why Should You Launch Your Start-up in a University?

How an Executive MBA Can Help You Develop Agility & Adaptability in Your Career?

5 Reasons Why You Must Consider Doing Your DBA!