Positive and Negative Impacts of Globalization 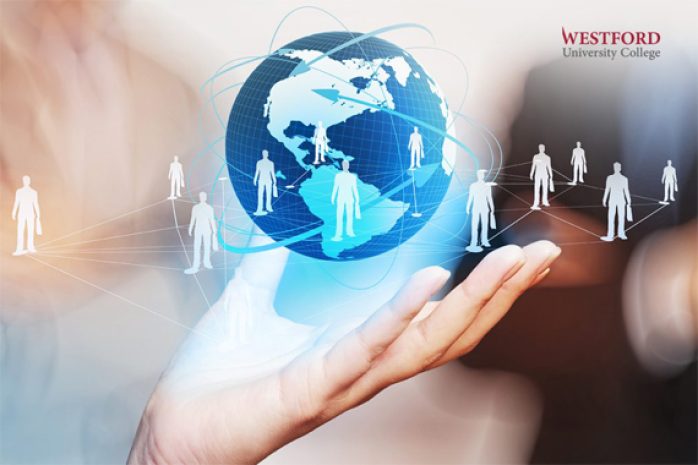 When Christine Lagarde quipped at the World Economic Forum in Davos earlier this year as the head of International Monetary Fund to mention “ It is not clear, that we are able to remedy them under the current infrastructure”, economists were quick to add that while globalization can mean many things, there were increased doubts among their minds on issues related to free trade, as the previous summer witnessed announcement from Britain wanting to seek divorce from the largest trading bloc in the globe.

Then, Donald Trump President of the United States surprised the international community by immediately deciding to withdraw from major deals, walking away from traditional bi-lateral partnerships [China / EU], levied tariffs, and announcing a populist ‘Americanism and not globalism policy’, it prompted the elections across key nations- France and Germany in the wake of post-migration controversy that had the anti-globalization parties back lashing- four out five jobs being sacrificed owing to technological advancements rather than actual trade leading to depressing wage rates.

Next, the economic depression in Latin America – with Brazil, Venezuela, and Mexico meant Global Corporations pulling out operations, by either disposing assets, restructuring businesses, at the risk of losing billions of dollars in currency exchange volatility affecting survival and future sustainability.

This was further reiterated by British Prime Minister, Theresa May by improbably narrating a theme laced with a warning for those well-heeled corporations seeking global business opportunities amidst cradling champagne and canapes that the ‘ talk of greater globalization ….indicates more jobs shall be outsourced, leading to lower wages’…While Universities inform the positives associated with globalization integrating services, capital, economies, and ideas..the reality is rampant globalization is endangering civilizations.

As economics and theory of globalization, often lead to making available goods at competitive prices when traded across borders. It translates to industry and global corporations moving from richer and developed nations. Where labor is expensive to develop nations in search of talent, tax rebates, and leveraging technology. which has led to increased FDI inflows, enhancing the standard of living, leaving the contra-effect is people in richer nations either accept lower wages, compete, while the unemployed need to equip themselves through training to aspire for high skilled jobs.

Economists and politicians continue to remain cautious despite the political consequences of anti-free trade policies, which are being dished as electoral agenda in nations after nations or a promise to restrict with higher tariffs and taxes on global corporations.

The merits of globalization weigh higher and cannot ever be stopped, but there has been financial repercussion with the capital markets reacting sharply driving currency and commodity valuations below par as the older re-assurance no longer seems true.

The term globalization has been used to describe different countries joining for economic political and educational equality. The countries joining together thinks about themselves as part of the world rather than as a separate country.

The following are some of the advantages and disadvantages of globalization. 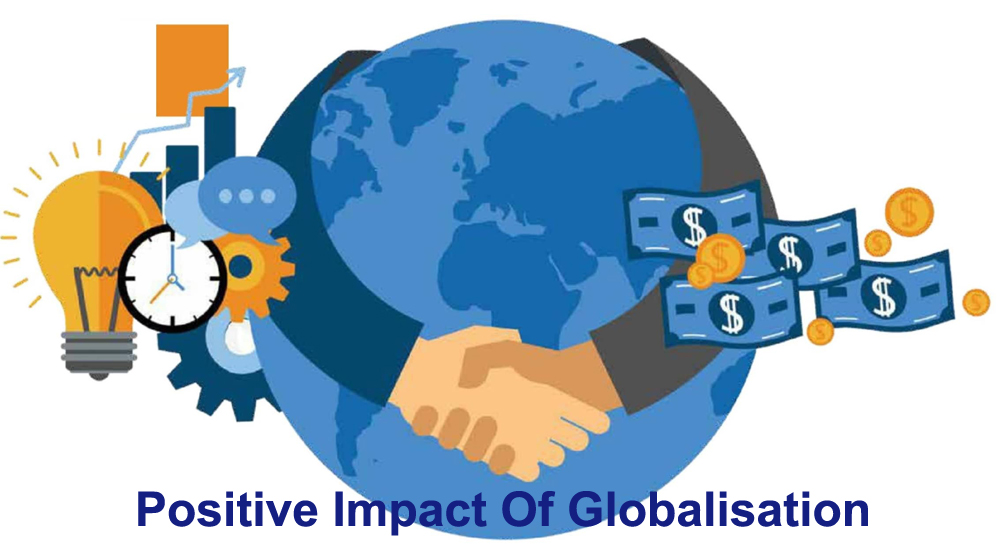 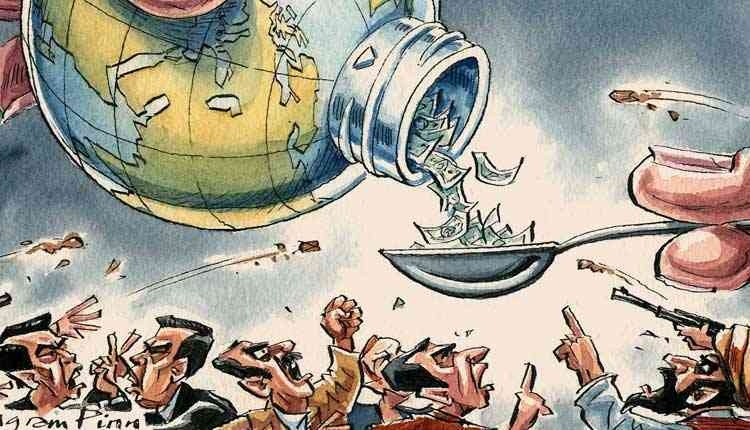 Even though there is some negative impact due to globalization, the positive effects are dominating. It is also possible to reduce the various risks involved

Why should you opt for an MBA after Engineering?

Why Should Every Hospital Need a Hospital Management System?