Most of the people having MBA will agree with the fact that networking is an essential part of achieving a good job. No matter what course you attend you will be surrounded in the class by different kind of people having different networking skills. Some of them might be having an extensive network before coming to the MBA college. If you don’t have a network yet start building one today itself as the later you start the fewer chances are people accepting you. Only after talking with an individual over three-four times can one conclude whether to go into the same company where that person is working. Even Though finding time for networking can be difficult it is quite important to add time for business networking in your schedule.

Advantage of Face to Face Meaning in Networking
It has been known from a long time that the moment you relate a name with a face you are starting to network. Some people will say that as there is no chance of spending time together as most of the students are day scholars and face to face networking is challenging, that doesn’t mean it is impossible. Sometimes traveling together to and from classes is a great way of knowing more people everyday. Another way of creating a network of friends is through mingling with students coming up from the same area.

Being a Good Team Player in Networking
Top MBA programs promote teamwork among students to build up bonds that eventually boosts networking skills. Some part of the teamwork is done through discussions forums and some are done through electronic media like email and phone calls. Apart from that is also being part of a social event at least once a week to improve the chances of being a good team player. Volunteering for organizations and leading the people inside those groups is also one of the methods for improving teamwork and related skills.

Importance of Keeping Social Media Profile
Keeping presence in the social media has become an essential part of a day to day life. It is advisable to keep social media profiles having professional values. Through social media also there are chances of participating in groups and communities actively. Also joining alumni groups will help in keeping up with the trends and knowing people who have passed through the same organization.

Importance of Contacting Career Agencies in Networking
While keeping friends in the network is essential it is also important to have contact with career agencies. Sometimes after completion of MBA, the contacts with the career agencies help in achieving jobs easily. Career Agencies have the necessary requirements for getting into the job and whatever skills are needed for the job can be acquired while doing the Online MBA Course.

Importance of Contacting Faculties and Alumni in Networking
Organizing Alumni meetups is a good way of meeting people who used to learn from the same institution. Placement cells inside the campus in coordination with faculties is another way of getting the most out of the college network. Interacting with faculties not only improves knowledge but also improves the chance of getting guidelines about procedures to be followed once in a profession. 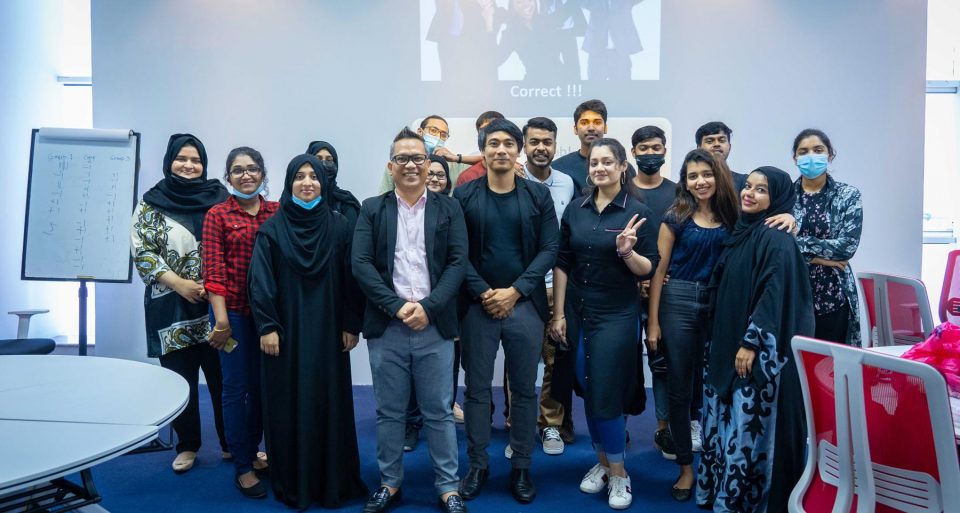 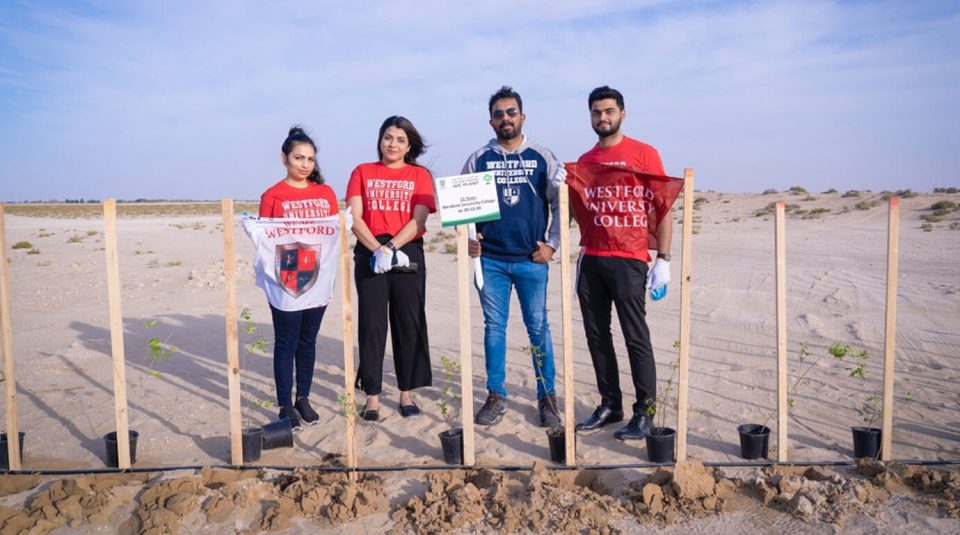 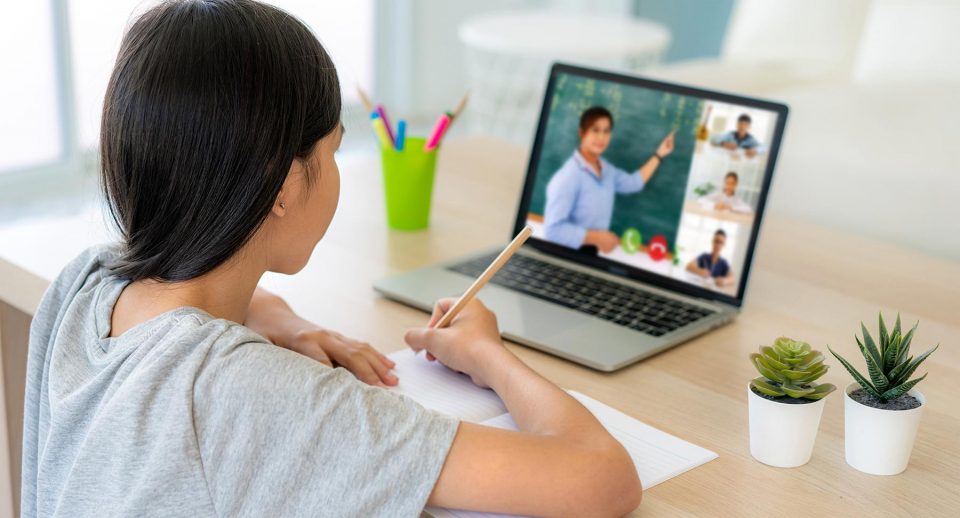