The Hope Probe, in its evolving space sector, is the United Arab Emirates’ most ambitious new leap forward. It represents the United Arab Emirates’ overall vision of accelerating research, technological progress and diversifying the economy of this small yet oil-rich country. The project marks a new chapter for a region of the world, with a rich history of technological exploration for erudite Emirati and political personalities. We know Arabs love to link things with their heritage and their past but hopefully means the future. This suggests that it seeks to turn away from conflict and rather focus on human and economic progress. Emirati leaders aim to encourage a new wave of young Arabs to pursue careers in science by focusing on space exploration and fostering competition

The first UAE mission to Mars arrived on the Red Planet on Tuesday and officially went into orbit on its first attempt. The mission was one of three that launched to Mars from Earth in July, including NASA’s Perseverance Rover and China’s Tianwen-1 mission. Hope will orbit the planet, Tianwen-1 will orbit the planet and land on it, and Perseverance will land on Mars. The three missions started simultaneously because of the alignment between Mars and Earth, on the same side of the sun, making the journey to Mars successfully. Hope is the first of those missions to arrive at Mars; Tianwen-1 is expected to arrive on February 10 and Perseverance on February 18. in a region facing multiple challenges.

The Facts on Hope:

What is in the name?

The name of the probe is Al-Amal—Arabic, for “hope”—and, as such, the name is self-explanatory.

Hope is the first interplanetary mission of the UAE. The objective of the operation is to provide, the global science community with new findings. The probe is going to travel across Mars in a manner that has never been attempted before.

The Hope Probe launched on July 20, 2020 — six days later than originally scheduled. It was postponed due to bad weather.

Where was the launch site?

It launched from the Tanegashima Space Centre in Japan. The same site was used for the KhalifaSat in 2018.

What has been the ride on?

A Japanese H-IIA rocket carried the probe into space.

The Hope Probe entered its Martian orbit on February 9, 2021.

What is special about Hope’s orbit?

The mission is planned to run, for two years, with, the likelihood, of being prolonged for the third year.

Hope has three scientific objectives; the key goal is to have a first full view of the Martian environment. Once the data, has been, checked, it would be available to the global space research community.

To inspire a young generation of scientists and engineers to support space systems to help the UAE create its place as a beacon of innovation in the field.

To illustrate how the temperature on Mars impacts the release of hydrogen and oxygen from the atmosphere.

The move is historic and ground-breaking for the UAE to join the arena of outer space exploration. It is a dream to restore the prestige and exploration of the Arab and Islamic nations in the areas of technology, arts, and innovation. The United Arab Emirates made history as the fifth country to reach Mars and the first Arab country to do so. The plan had immense obstacles, including implementing the project in only six years compared to similar missions that took more than a decade to complete. Moving the probe to Japan for the launch was also an accomplishment, which lasted 83 hours and was conducted under the threat of a pandemic.

The success of the mission lies not only in the success of its launch or even its arrival on Mars but also in the implications for the education and economy of the UAE. It is a moment to honour the group of Emirati Youth who have conducted their duties for their nation, with high productivity and commitment, showing to the world, that their phase, of growth for the next 50 years is special and motivating. 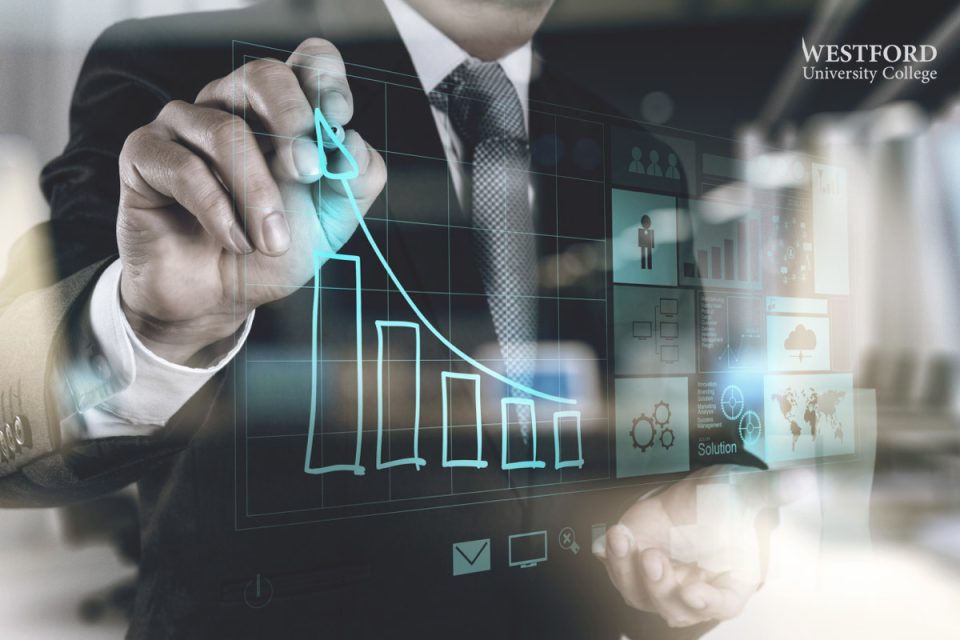 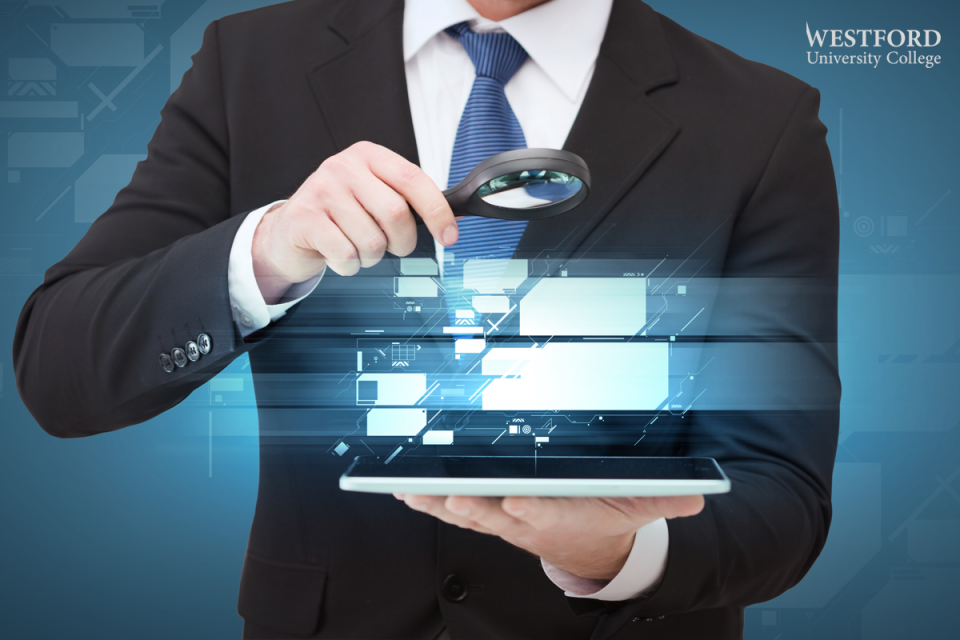