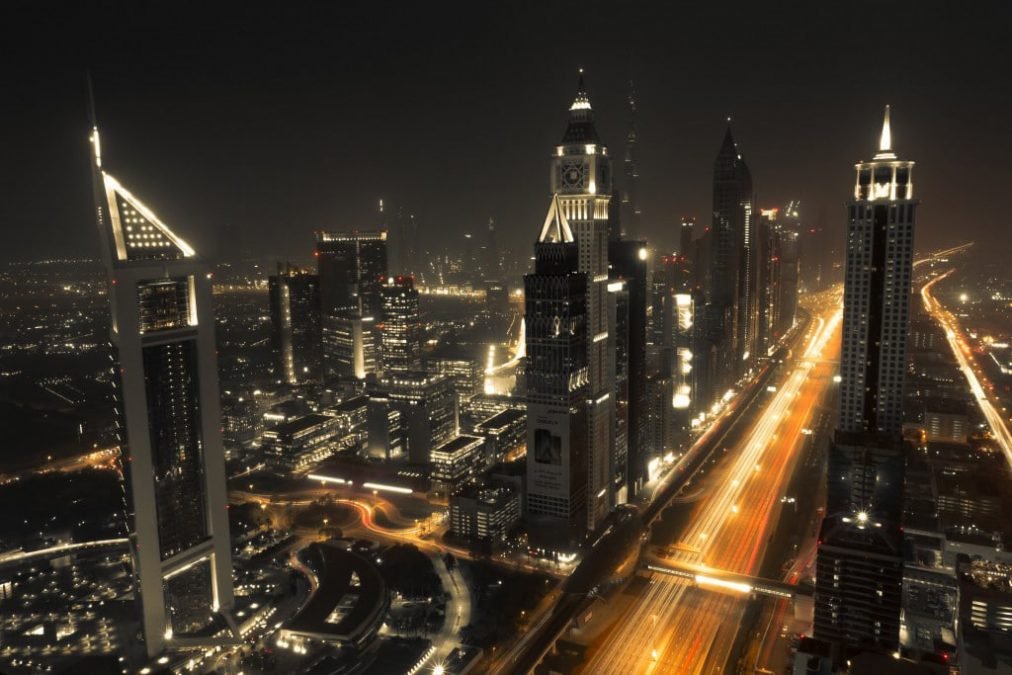 UAE’s Emerging & Fastest Growing Sectors to watch out for!

The creative disruption triggered by the Fourth Industrial Revolution presents both a challenge and a unique opportunity for the MENA region’s workforce., resulting in growth in wholly new occupations, decline in some occupations, emergence of new sectors that would generate new skills requirements in all jobs, new ways of organizing and coordinating work, and new tools to address future job requirements.

The MENA region’s large established industries—such as oil and gas, aviation, transportation and healthcare—will be central to the Fourth Industrial Revolution and can act as anchors for technology diffusion to correlate the emergence of smaller companies across the region, helping MENA economies shift towards more knowledge-intensive, higher value-added tasks and activities

1]Healthcare –  The region has made considerable efforts to upgrade its medical facilities, leading to the expansion of health-care spending which has multiplied 3.8 times to $64.1 billion (Dh235.38 billion) over 2004-14 (14.3 per cent CAGR) vis-a-vis 1.8 times for the world, and is further expected to reach US$19.6 billion by 2018.  GCC governments have started looking at private sector involvement as an alternative to sustain health-care funding and are keenly promoting PPPs, rolling out mandatory insurance coverage and encouraging private players to set up facilities.

Further, the sector is witnessing a structural shift as a younger, the more health-conscious population is seeking preventive care rather than curative care. Also, the entry of foreign players would entail strategic collaborations which are expected to further transform the healthcare landscape with new products and services, particularly across the digital space with key participation by both PE players and institutional investors. 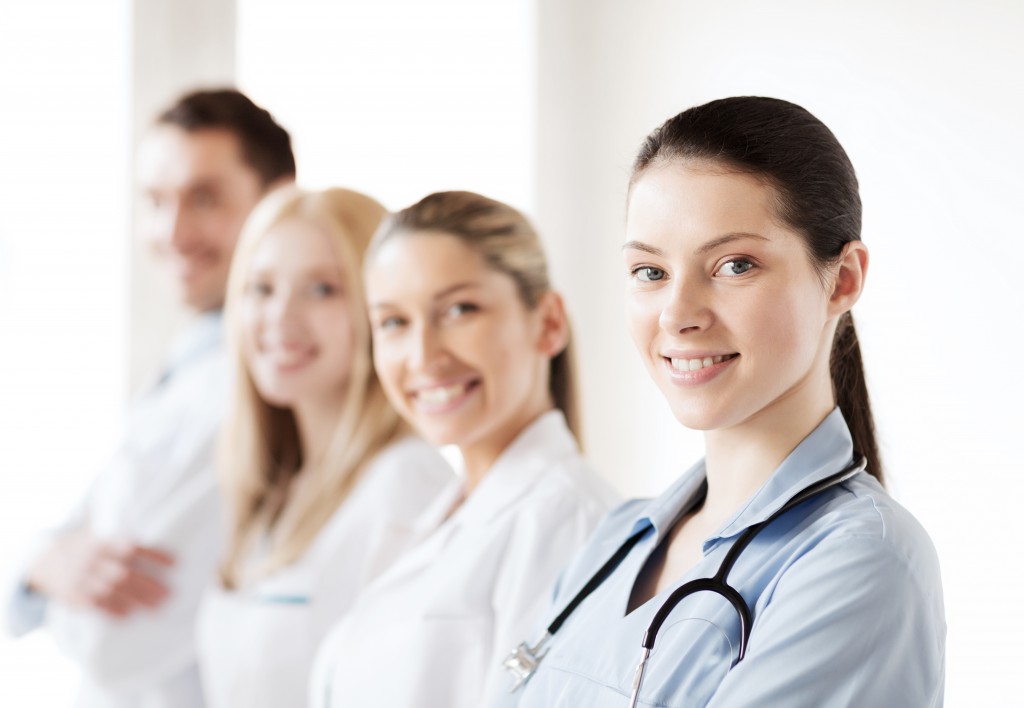 The regional health-care space during the last decade has been exciting with M&A deals clocking more than US$3,598 million from a total of 72 deals announced in the ten year period 2006-16; while, as many as 67 PE deals worth US$837.8 million were struck between 2006-17 With US$381 million in medical tourism revenues in 2016, UAE government’s initiative to establish the country as a hub for medical tourism is well on its way.

2] Education –  The GCC educational sector too has received a much-needed impetus over the past decade with the governments realizing its importance in building a skilled workforce and creating employment opportunities. Over the last 5 years, despite a sharp dip in oil prices, the government expenditure on education grew at a CAGR of 2.6 percent from $63.7 billion in 2012 to $72.3 billion in 2017.

The region’s growing expatriate population, driving the demand for private schools with international academic curriculum, is making the education sector one of the most popular investment destinations. According to reports, the GCC private K-12 education market is expected to reach US$25.6 billion by 2020, growing at a CAGR of 17.6 percent !!. 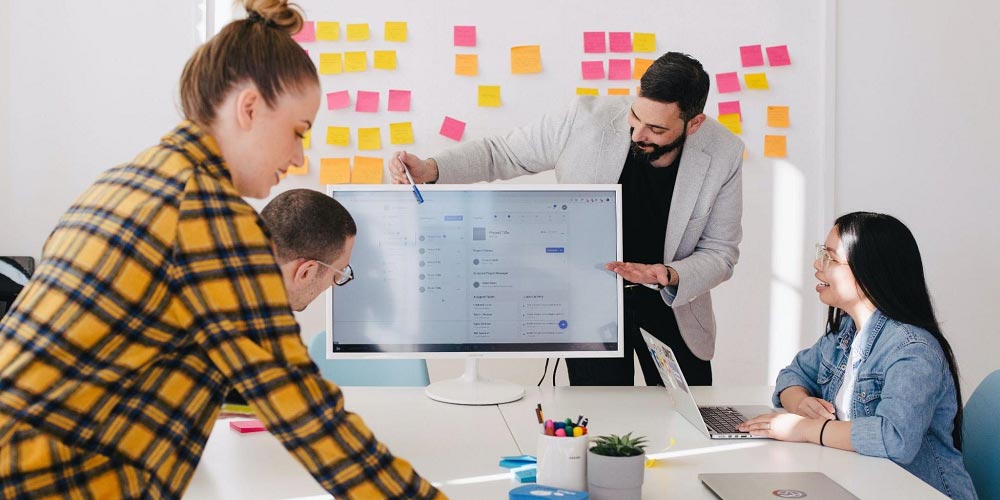 GCC is witnessing a rise in the integration of technologies such as e-learning platforms or use of artificial intelligence (AI) in the education sector and many intentional e-education providers are targeting the region to expand its market. UAE has emerged as the hub for higher education in the region, housing prominent international universities, and institutions.

The UAE has launched four satellites which are currently orbiting around the world. The satellites are:

The UAE has established several centers and entities to support research and development of space sciences. The UAE Space Agency is responsible for organizing, supervising and managing the nation’s space sector as well as supporting its contribution to the national economy.

In line with Mars 2117 Strategy, which seeks to build the first settlement on Mars in the next 100 years, the UAE will build a complex of buildings called Mars Science City. The AED 500 million city will cover 1.9 million square feet making it the largest space-simulation city ever built.

The project encompasses laboratories for food, energy, and water, as well as agricultural testing and studies about food security in the future. A range of experiments will be devised to lead innovation around self-sufficiency in energy, water and food.

4] Film & Movie Making prospects in UAE –   So, what really are the prospects of a career in motion pictures in the UAE? Masoud Al Ali, artistic director of Arab Programming at the Dubai International Film Festival  answers ….Currently , there exists a lot of local talent in the UAE and  the number of participants in the Emirates Film Festival growing every year, there are more than 500 to 600 UAE nationals who work as actors, directors, producers, etc.

However the real challenge is absence of professional schools and real financial support, despite which many films have received acknowledgements in regional and international festivals at Al Esma’aleyia in Egypt, Carthage in Tunisia, to Cuba and Japan.  So there is requirement of establishing one or more professional filmmaking institutes to cultivate and hone young talent, and it’s not only about directing, but also acting, producing, etc.

DIFF has introduced the apprenticeship program under which UAE national and Arab filmmakers can work for three months with professionals in the field of filmmaking. “They will get experience and make contacts. Students will get to see how professionals do their work,’ . Also as part of the new “Muhr Awards for Excellence in Arab Cinema competition”, four prizes will be awarded to the best three UAE national scriptwriters and one for most promising filmmaker. Students will also have the chance to take part in the festival.

5] Food and Beverages (F&B) –  The regional market was valued at $21.5 billion in 2016 and is expected to grow at a CAGR of around 8 per cent to reach $29.3 billion by 2020. Rising expat population and a growing tourism industry, coupled with the influx of several international food joints…and the momentum on growth  is expected to bolster on account of an estimated 25 million tourists to visit the EXPO 2020 in Dubai.

More job opportunities are expected as GCC F&B industry will require significant investments to expand and support the growing demand, which has viewed a total of 24 PE deals between 2006-17,& 26 M&A deals took place in the GCC’s food service sector during 2010-2017.  UAE shall experience growth in the total number of outlets, to count for an additional 7,603 outlets by 2018.

6]Transportation and logistics –  Saudi Arabia and the UAE, the two most important logistics markets in the GCC, have been spending dynamically in building their infrastructure, accounting for 13 per cent and 10 per cent of their GDP in 2015, respectively. 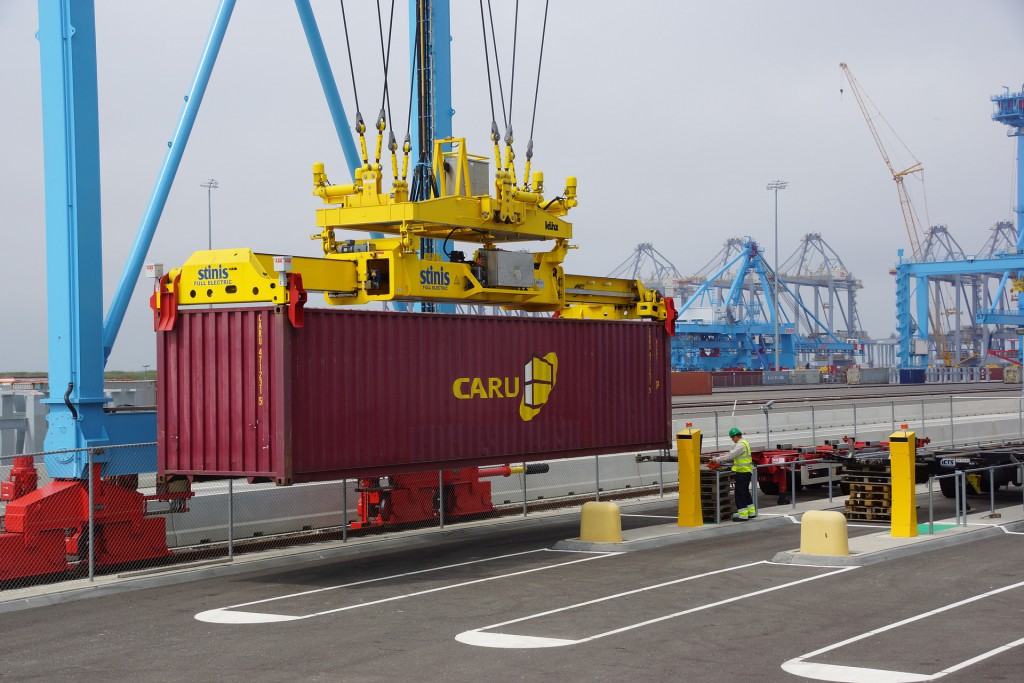 Going forward, growth in the sector is imminent as the regional governments are actively taking several initiatives such as setting up of free trade zones, providing incentives for air and sea transports, increase spending for logistics infrastructure and allowing private investment through PPPs. The GCC region for long has remained a strategic hub for international trade and commerce between the East and West and plays an important role in the movement of goods throughout the world.

The influx of integrated service providers is a major trend in the market, with companies increasingly focusing on improving their core competencies, while increased competition has necessitated outsourcing to 3PL/4PL players for the companies to maintain their market position. The logistics market forms a fundamental part of the GCC economy and is expected to reach $66.3 billion by 2020, growing at a brisk pace of 7.3 per cent CAGR.

7] E-commerce –  GCC’s e-commerce market is expected to grow at a CAGR of 30.2 per cent to US$19.8 billion by 2020 from US$5.3 billion in 2015. UAE and Saudi Arabia remain the key markets and are expected to cumulatively contribute over 80 per cent of total e-commerce transactions by 2020.

The market is expected to gain further momentum and become one of the fastest growing sectors due to its robust potential amid a rising millennial population, coupled with growing international and domestic players to maximize untapped opportunities.

Over the last couple of years, e-commerce has become one of the most attractive space for PE investments across GCC, with 36 deals struck since 2015. Furthermore, recent transactions like Amazon buying the leading regional player Souq.com demonstrate the huge potential global players and investors see in this market.

The above sectors being defensive in nature, are expected to remain resilient in the current economic scenario and act as a strong hedge against cyclical sectors, correlated on oil prices which has impacted banking and real estate sector…while opening up VC & PE players to fund startups and remain invested with international and local interest that shall witness an increased M&A activity within this region in the years ahead.

Disclaimer: The facts and opinions appearing in the article are personal views of the author and not the official statement of Westford 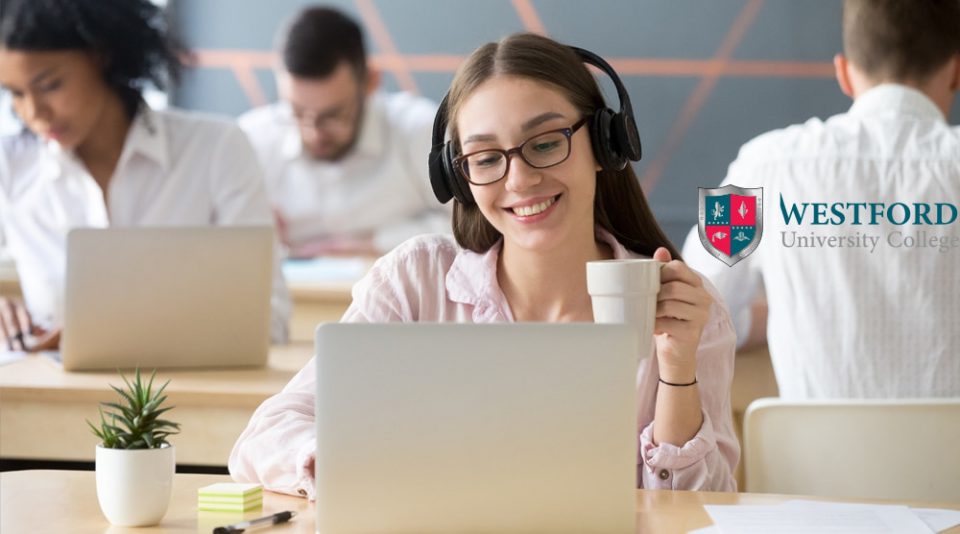 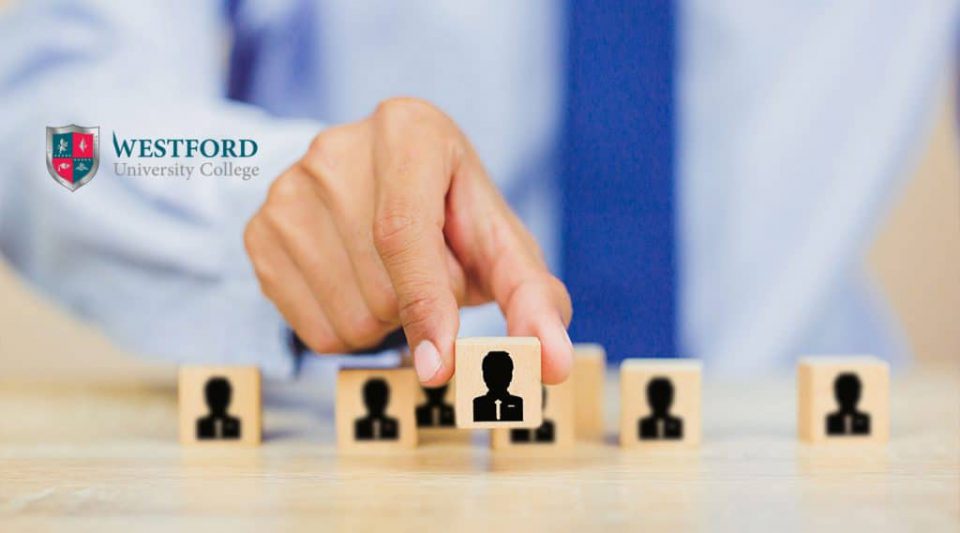