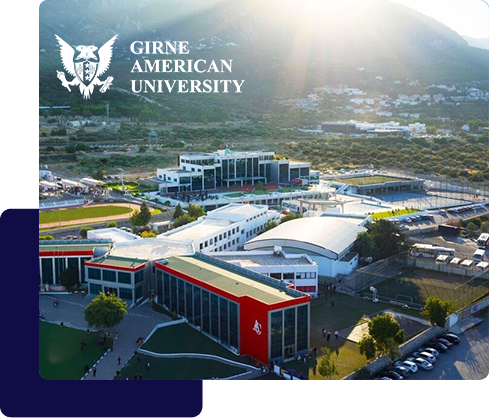 This leadership and education management program provide you with the opportunity to develop as a strategic thinker, a leader of learning and educational improvement, and a manager of resources, exploring important national and international debates in and around educational reform, leadership, teaching, and learning. prepares professionals to enhance their knowledge and skills in research and current trends in education, with a view to becoming administrative and policy leaders in the field of education. This education leadership program option provides educational leaders with a combination of technical and managerial coursework needed for dealing with future challenges in education.

Name of the Module

Introduction to Analytics for Business

Leading Education in the 21st Century 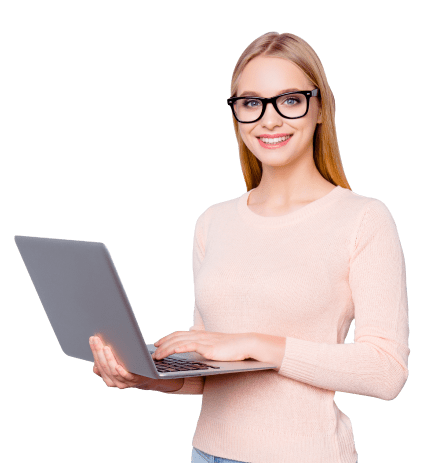 GAU was founded in 1985 and has grown from its humble beginnings with just seven students to being the 20,000 strong universities, that it is today 33 years later. From its very inception, GAU has maintained close contractual ties with universities in North America and Europe. GAU was one of the first universities in Cyprus to receive recognition from YOK (Turkish Higher Education Council). This was followed by recognition from YODAK (Higher Education Council of Turkish Republic of Northern Cyprus). These required national accreditations followed by several program accreditations and international recognitions.

Throughout its 33-year history, GAU has sought to optimize its use of the latest technology and teaching methods. Apart from having the highest Ph.D. to student ratio, they also have the highest computer to student ratio. For the past five years, the GAU library has been at the forefront of the revolution in library science; the implementation of digital library resources. Many classes now include PowerPoint presentations and MP-4 download versions of the lectures. The entire campus and all dormitories have Wi-Fi throughout. GAU TV and Radio also broadcast selected lectures and seminars for students and faculty viewing.

GAU is continuing its global activities at an incredible pace today considering its founding mission. As a member of the Universal Education Group and the American Education Consortium, GAU is moving firmly in achieving its targets while heading towards its 50th year in education.

Speak to our Admission Team

By completing this form a personal advisor will call you to answer your questions and guide you through the application process. 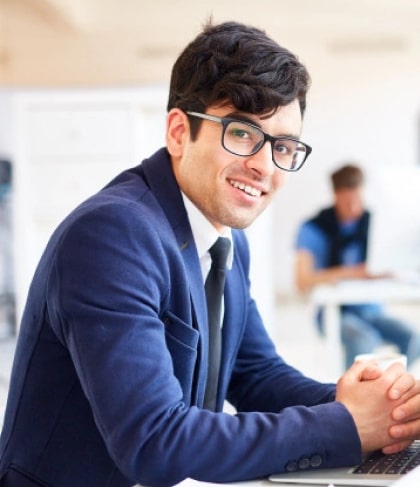 Westford Mentorship Programme is a reciprocal learning opportunity between our MBA alumni currently in leadership roles in the industry and our day scholars who are pursuing their bachelor’s degree. This programme will allow the mentees to be coached by the mentors, who will share their professional experience, knowledge, and skills with the mentees to help them to achieve their career ambition. It all equates in giving back to the society by having a positive influence in the lives of young people, especially those who are looking for meaningful professions. The Program bridges the gap between academia and the workforce by providing students with an opportunity to engage with experts in their field of interest, ask insightful questions, and enhance their career exploration. Alumni mentoring programs have proven incredibly successful across the globe, however, it will be the first of its kind in the UAE.

Mentoring is a learning relationship between individuals focused on the mentee’s development and goals. As someone who has “been there before”, you will be able to assist current students in developing the confidence, knowledge and skills required to make a successful transition into industry. Mentoring is a great way to expand your professional network.

Students are encouraged to seek information and guidance from their mentor, and utilize the insight gained from learning about their mentor’s skills, experience, and knowledge to inform decisions about their future. They will also receive career guidance, networking opportunities, potential professional opportunities, and a chance to enhance their communication and career development skills.